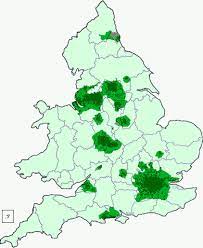 LABOUR AND HOUSING – Part 7.   The destruction of local authorities as housing providers. By Eamon Dyas Determining the economic discourse. The previous article in this series showed how  building societies and banks were incapable of supplying mortgages on the scale required by the Tory Government’s 1979 Right to Buy scheme. It explained how local councils … END_OF_DOCUMENT_TOKEN_TO_BE_REPLACED 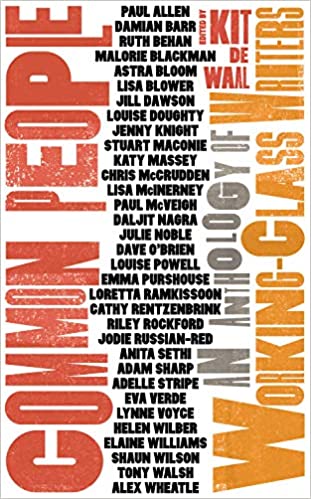 Council House Sales – the Financial Dilemma  By Eamon Dyas It is generally accepted that the 1980 Housing Act represented the greatest shift in public housing policy since the Second World War. Michael Heseltine, the environment minister in the Conservative Government at the time, described it as a social revolution. In the sense that it … END_OF_DOCUMENT_TOKEN_TO_BE_REPLACED 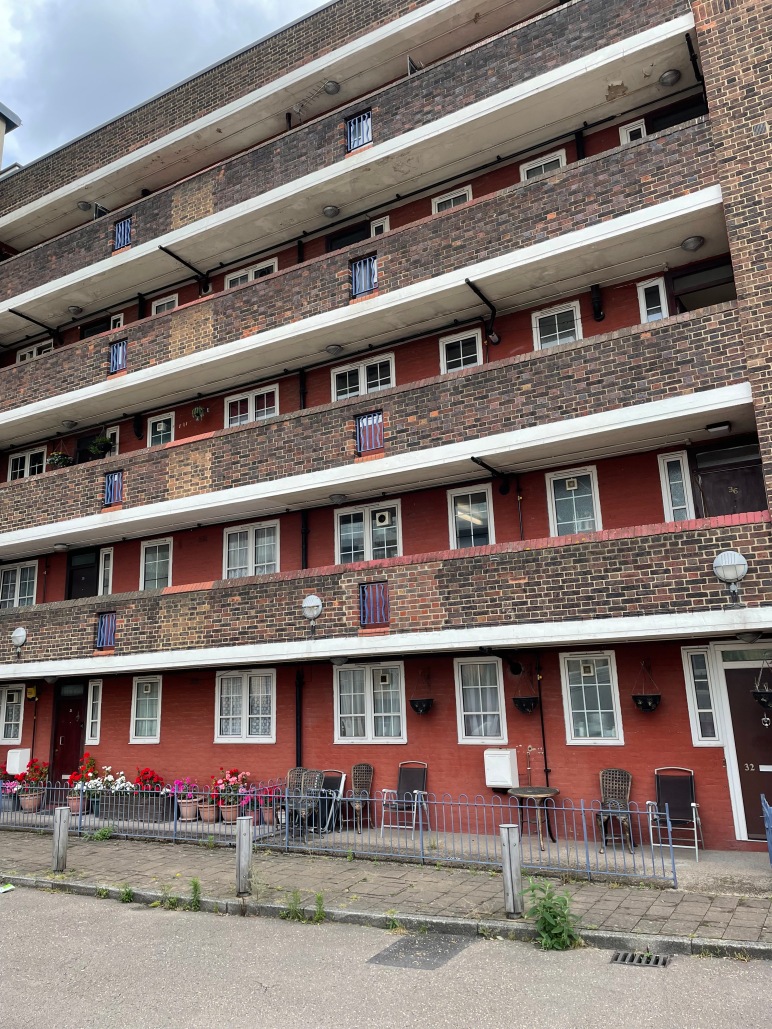 Opposition to the Tory attack on council housing By Eamon Dyas The Right to Buy policy instigated by legislation in 1980 became the foundation on which the housing policies of successive governments over the past 40-odd years have evolved. But it is important to understand that this did not happen because of any organic evolution … END_OF_DOCUMENT_TOKEN_TO_BE_REPLACED 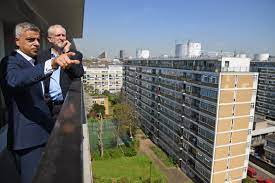 As far as Thatcher was concerned, the problem for Britain was that the citizen had become too far separated from the operation of the market. This separation had created a gap that had been filled by the influence of the trade unionism and socialistic thinking that was responsible for the descent into the anarchy of the trade union power of the 1970s.